Bob began his career in the construction industry in New York City in 1961 where he started as a sheet metal worker. As a so called “Tin Knocker,” Bob worked on the construction of the original World Trade Center from 1968 to 1972. Bob held various positions in the industry over the years until 1987 when he founded R.P. Brennan General Contractors and Construction Managers, a full-service general contractor headquartered in New York City. The Company continues to prosper today under the stewardship of his son Michael.

Bob was deeply proud of his Irish immigrant heritage. His mother Mary, born in Athea Ireland, immigrated to the United States in 1928. His father, John was a first-generation U.S. citizen. John’s parents were born on the west coast of Ireland and arrived in the U.S. at the end of the 19th century.

Bob cherished his family and was the bedrock of love and connectedness for his immediate and extended family. He leaves a legacy of the virtue and importance of family that is held dear by all that survive him.

Bob enjoyed the game of golf and over the years had the great fortune to play many rounds with friends and colleagues at some of the finest courses available. However, what Bob enjoyed most was playing with his children and grandchildren where he was a considerate mentor and enthusiastic supporter.

Bob will forever be remembered for his big heart and the kindness he shared with friends and family across generations. Bob is survived by his wife Barbara, the love of his life for 59 years; his brother John; his sister Eileen; his children Robert, Michael, and Jennifer; 7 grandchildren and many nephews and nieces. Bob was predeceased by his parents Mary and John; and his sister May. 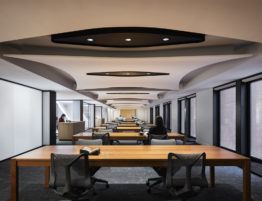 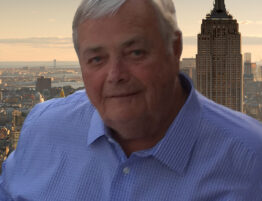 With a heavy heart, R.P. Brennan is deeply saddened to report the company founder, Robert… 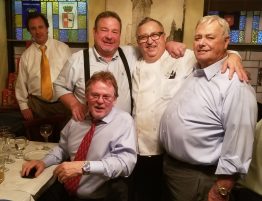 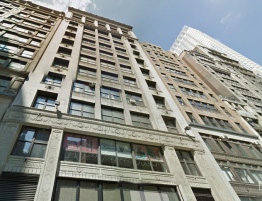