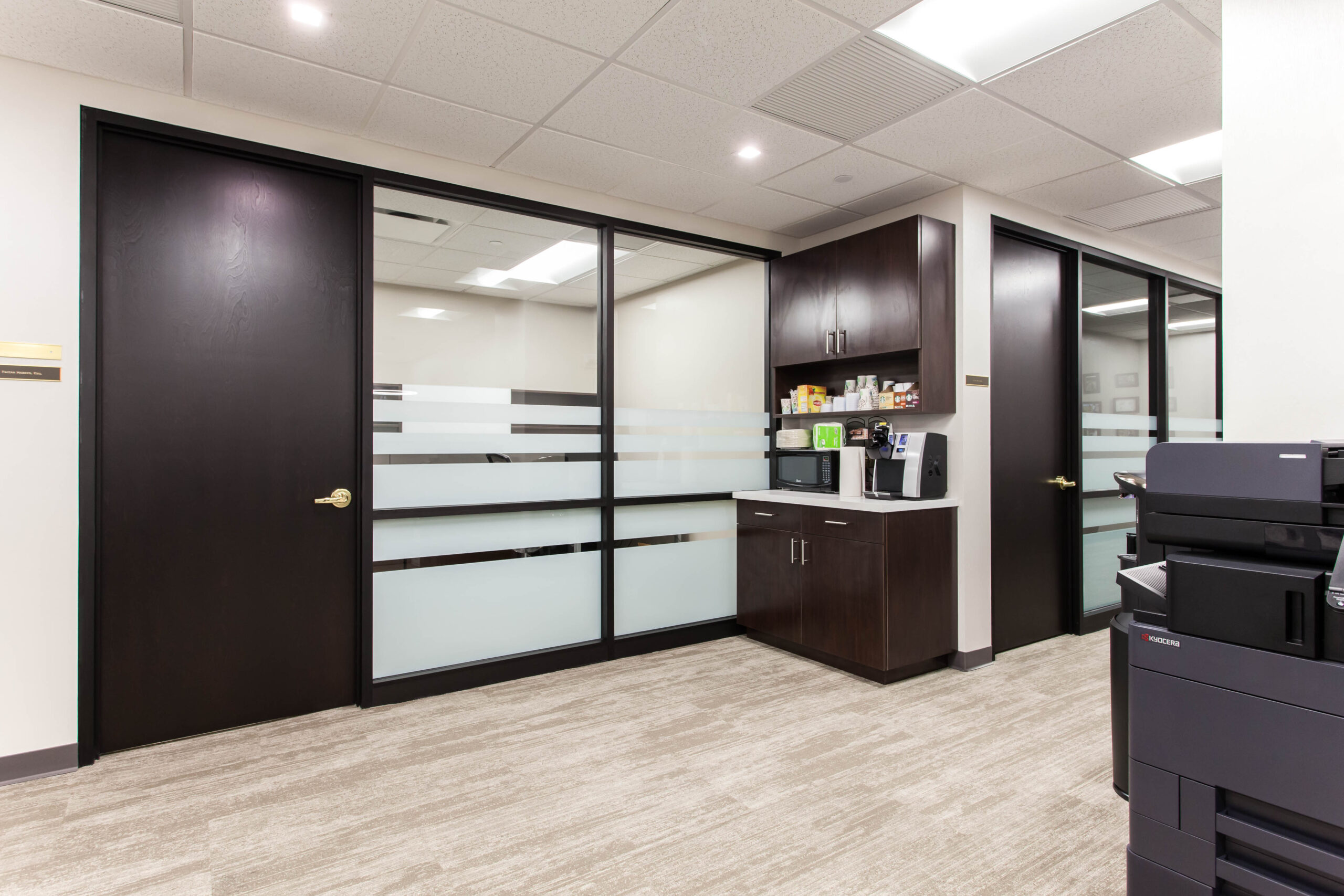 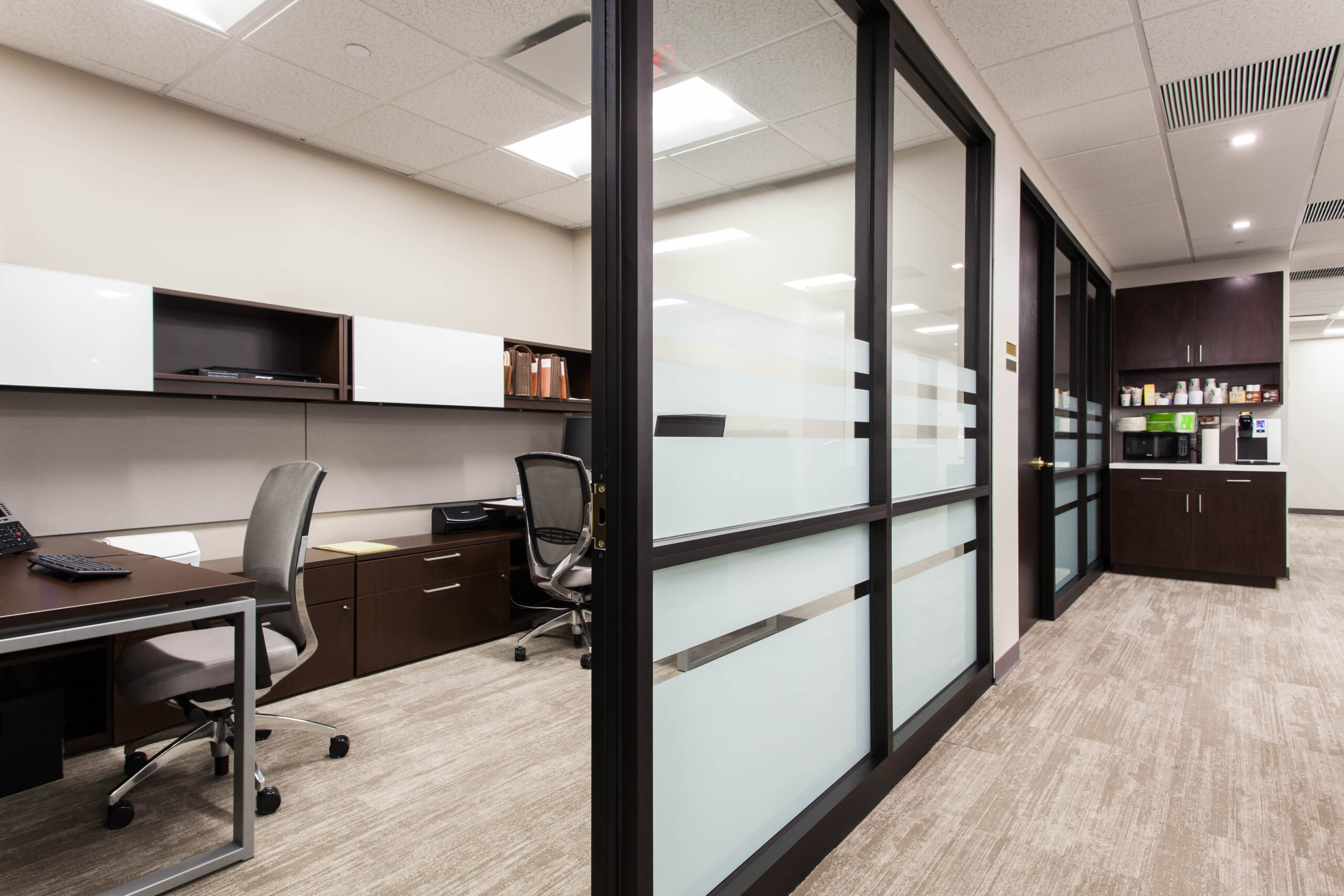 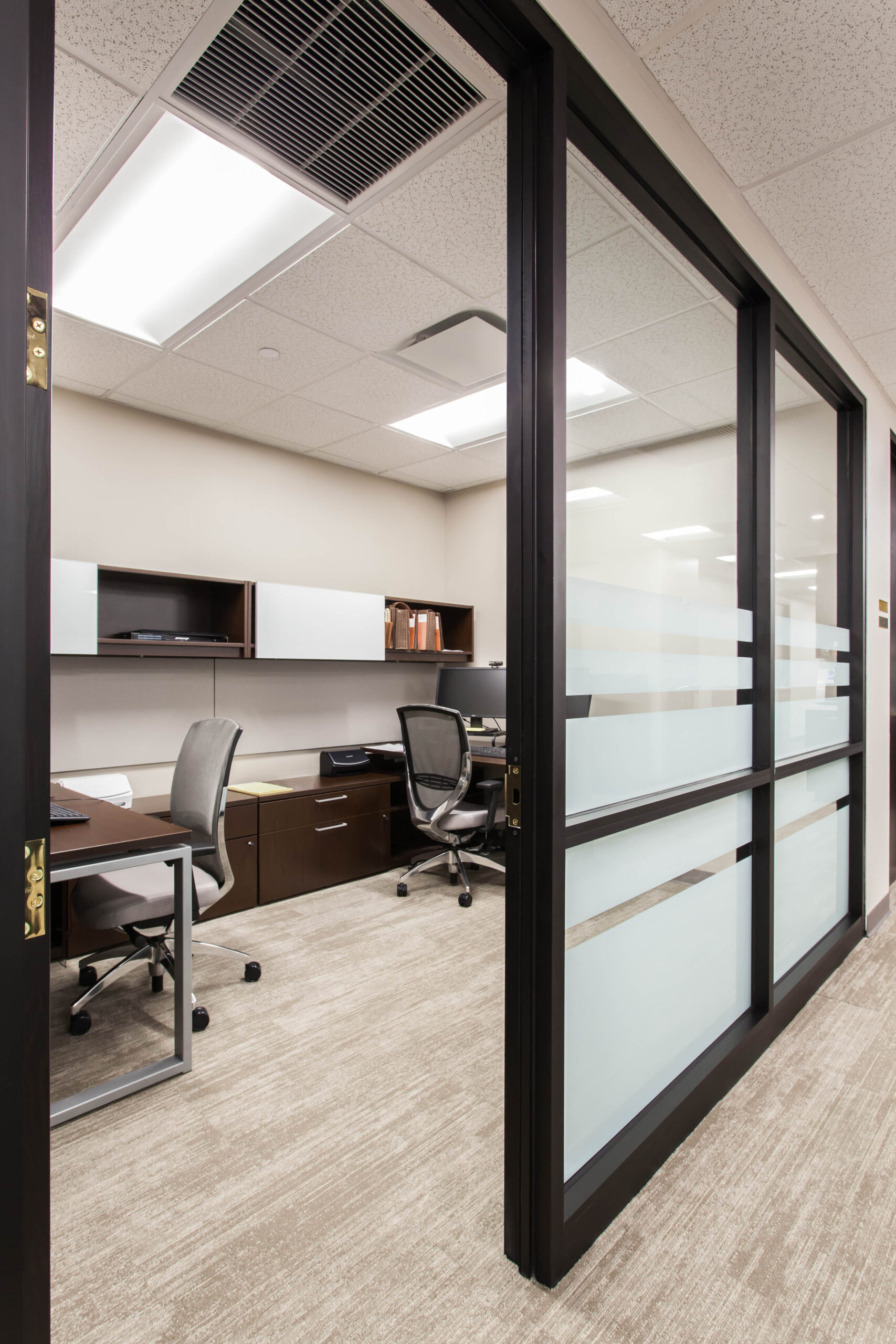 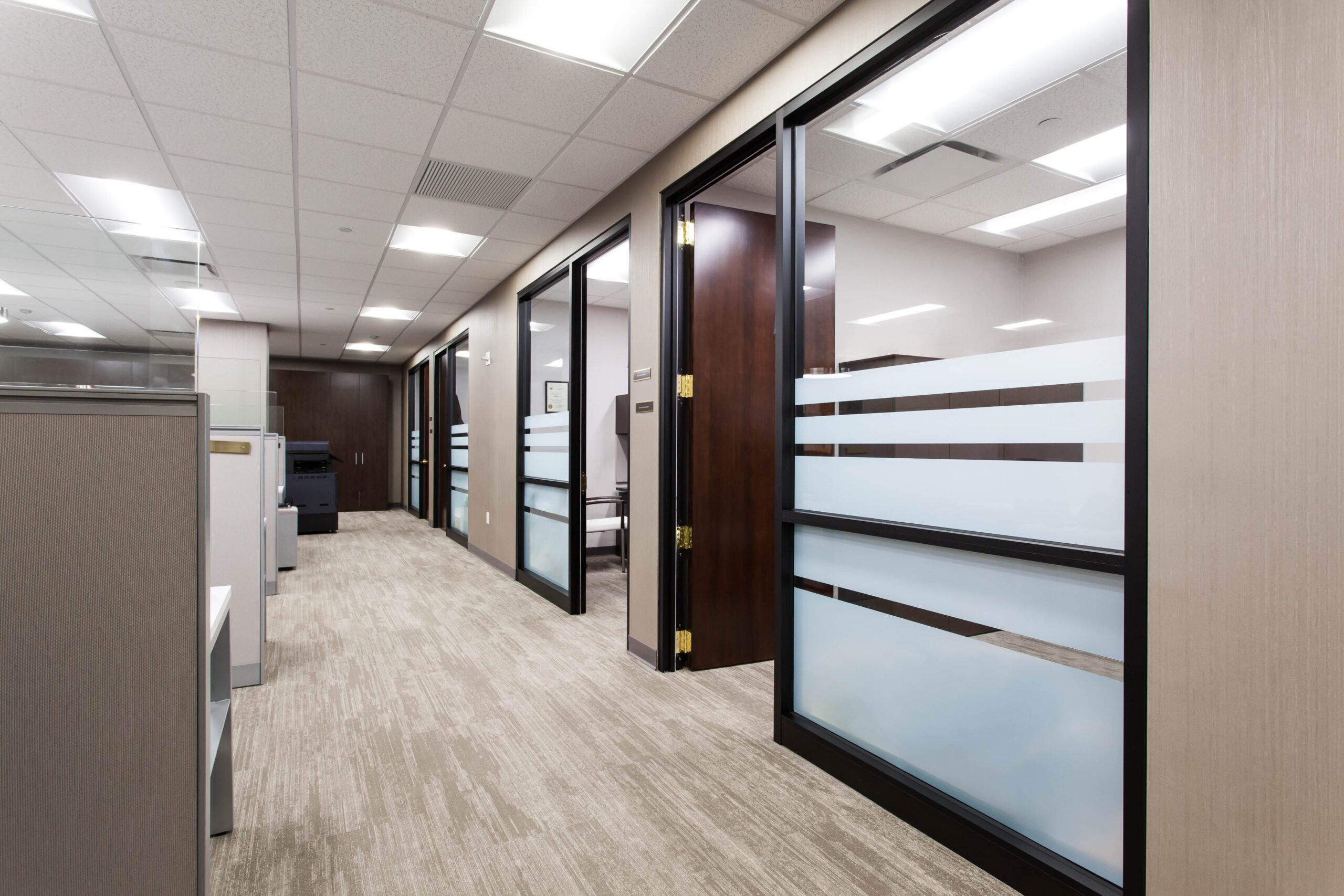 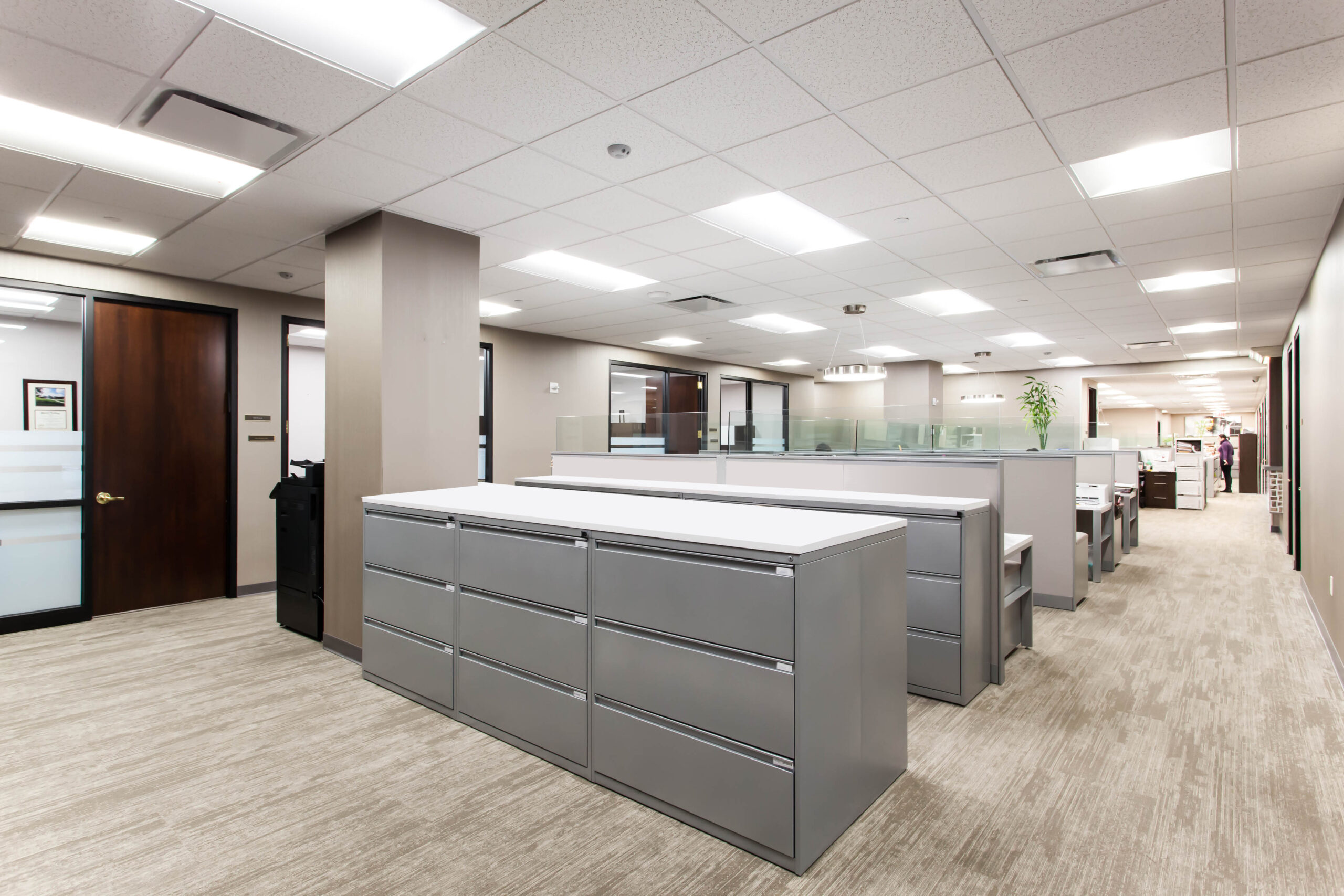 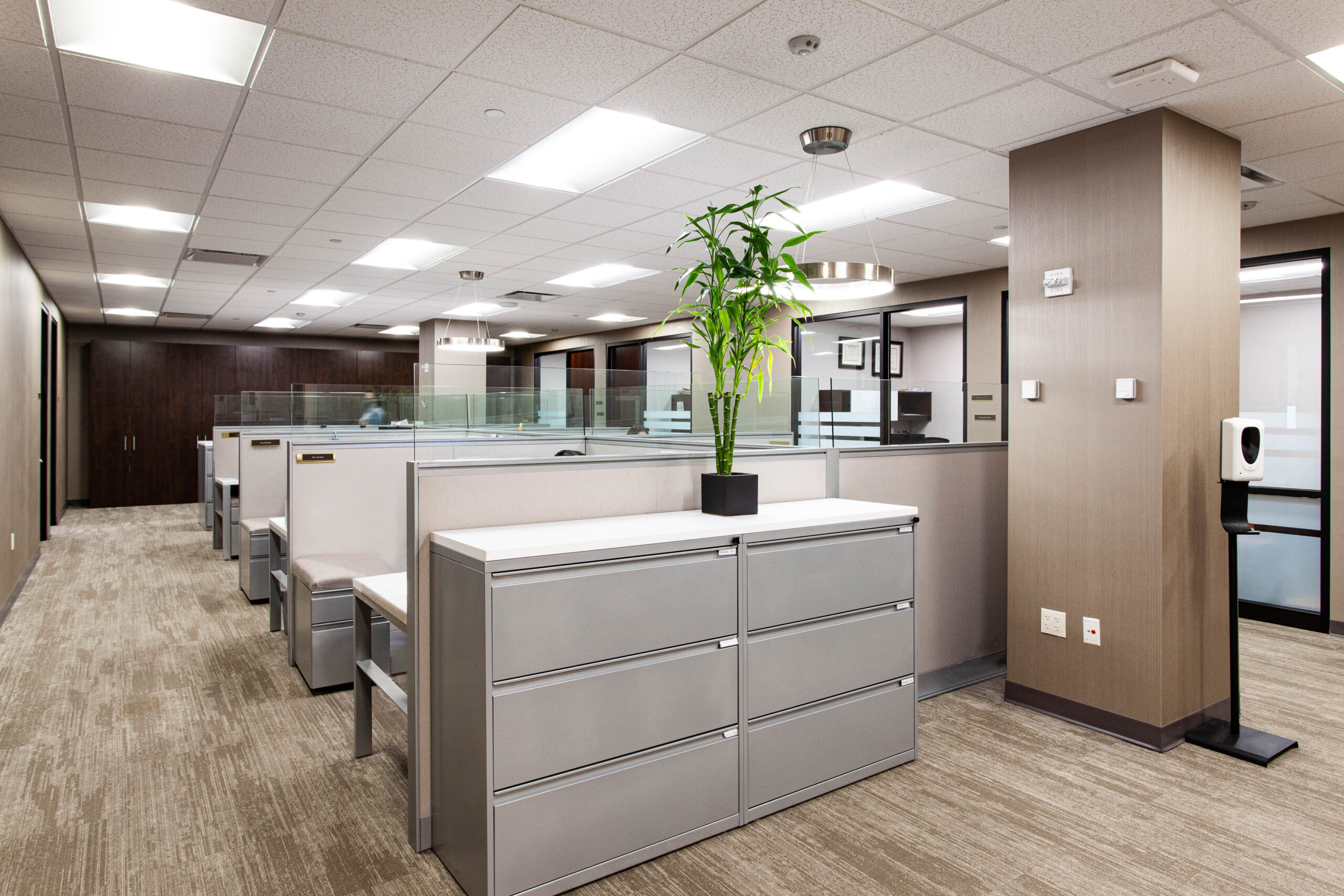 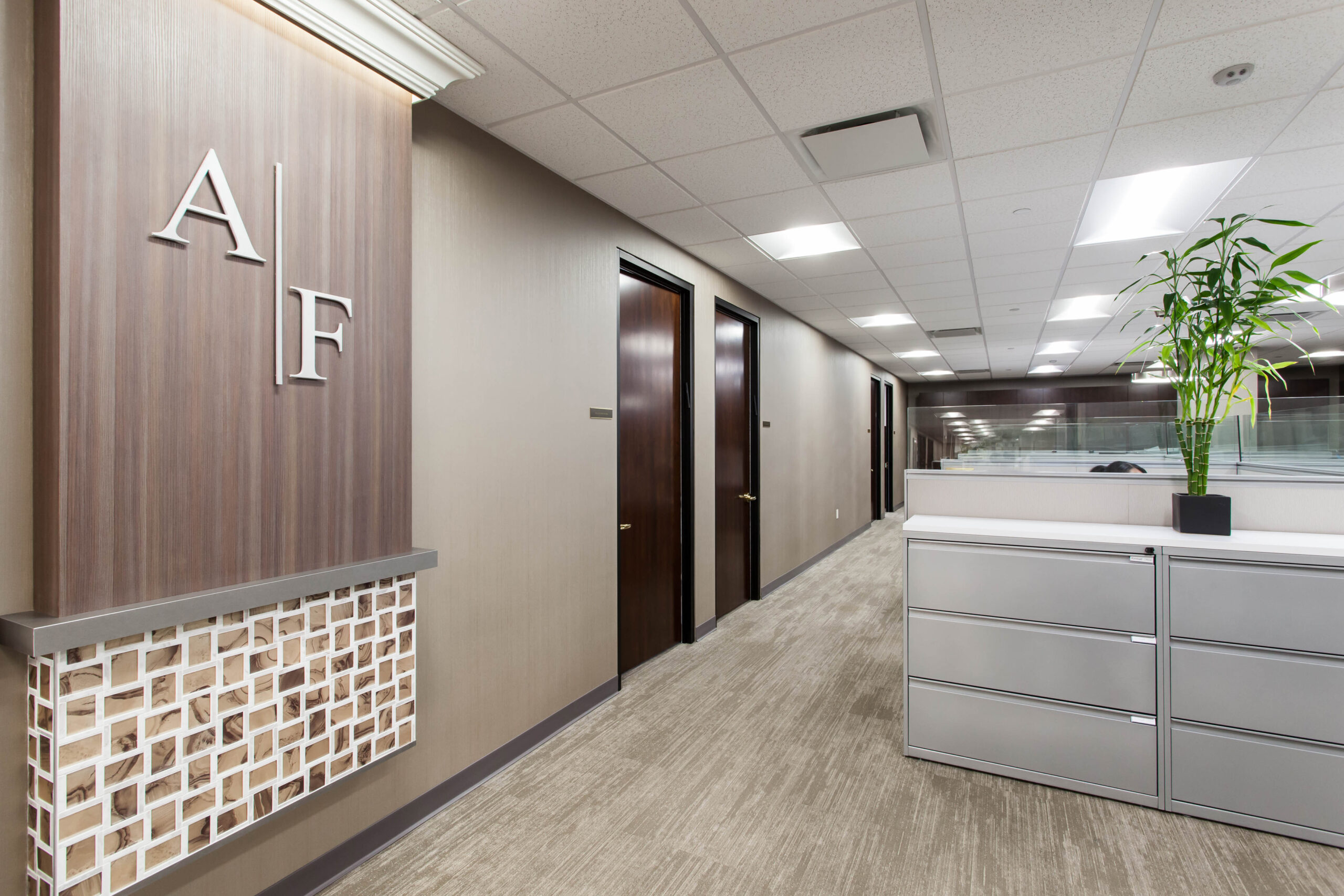 R.P. Brennan was initially hired by Abrams and Fensterman, a large law firm in NYC, to build out an adjacent empty office space on the 17th floor to better support their working practices and needs as a growing firm. For the project, we partnered with the architect, Vocon and designer, Interior Motives Corp.

The client was so impressed by the work that they hired us for a second job on their 18th floor.

Abrams and Fensterman LLC, a large law firm in NYC, hired R.P Brennan as the general contractor for a second time to making building improvements to their office space on the 18th floor. We partnered with the architect, Tuller, Mcnealus Feld, and designer Interior Motives Corp for the project.

Our project with Abrams and Fensterman on their 18th floor included upgrading office spaces with glass enclosures and functional enhancements. This included upgrades of new mechanical, electrical and plumbing installations. We also installed critical communication systems with advanced teledata to improve the video, audio, internet, telephone and security.

The project was completed on-time and within budget.