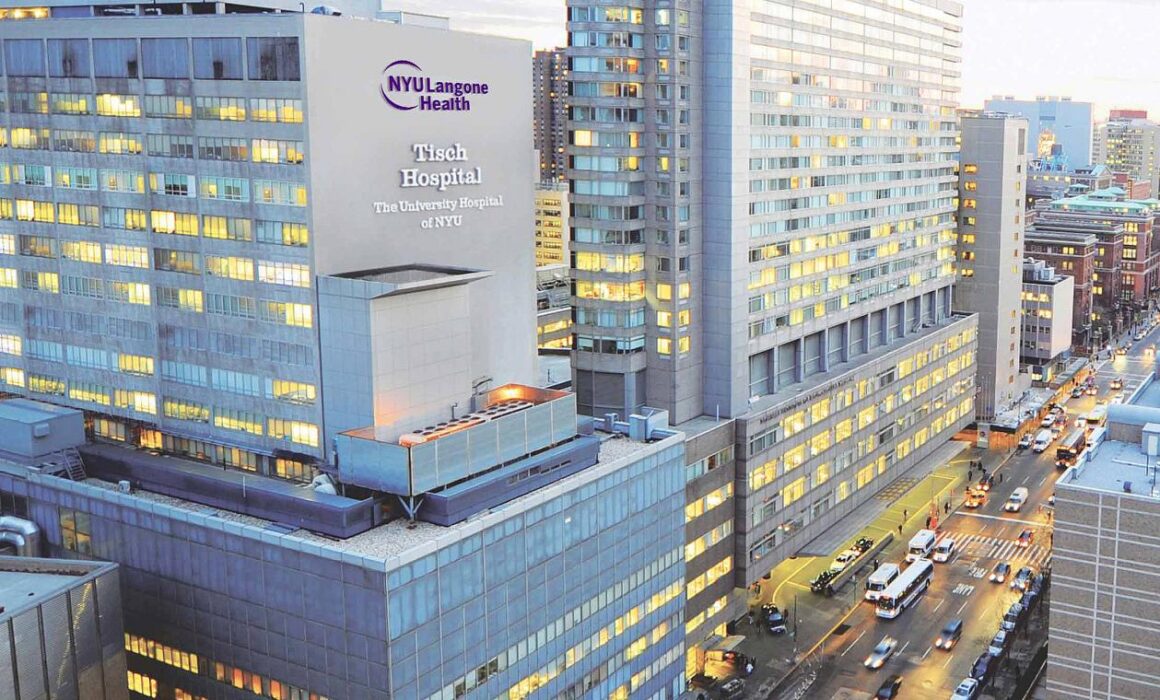 R.P. Brennan went through a rigorous process to meet both medical institutions exacting standards, which speaks to our continued growth of experience within the healthcare sector of construction in NYC. We demonstrated the highest qualifications, including complex project implementation, strong management controls, an excellent safety record and superior client references. As a firm, we look forward to contributing to these world-class institutions dedicated to providing outstanding medical treatment and saving lives throughout the New York metro area.

R.P. Brenan recently completed a renovation and improvement of a corporate interior workspace for ITE Management 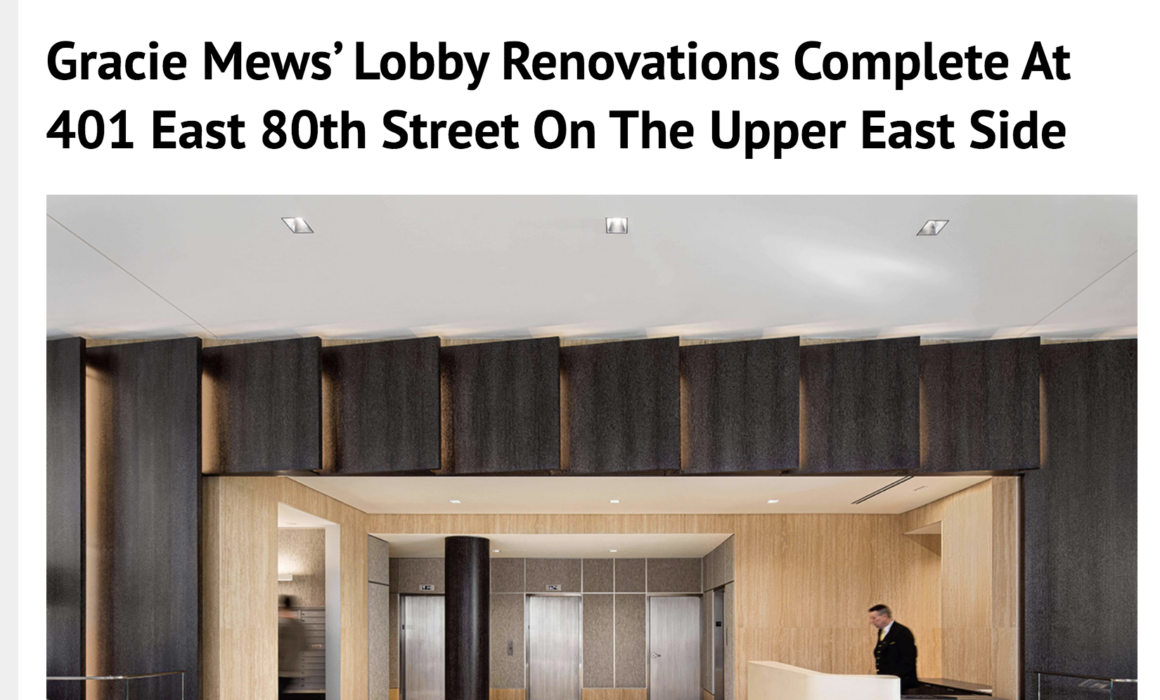 Happy to recently be featured in the New York Yimby story covering the project we did at Gracie Mews at 401 East 80th Street.

View the full story here and thank you to the reporter Sebastian Morris! 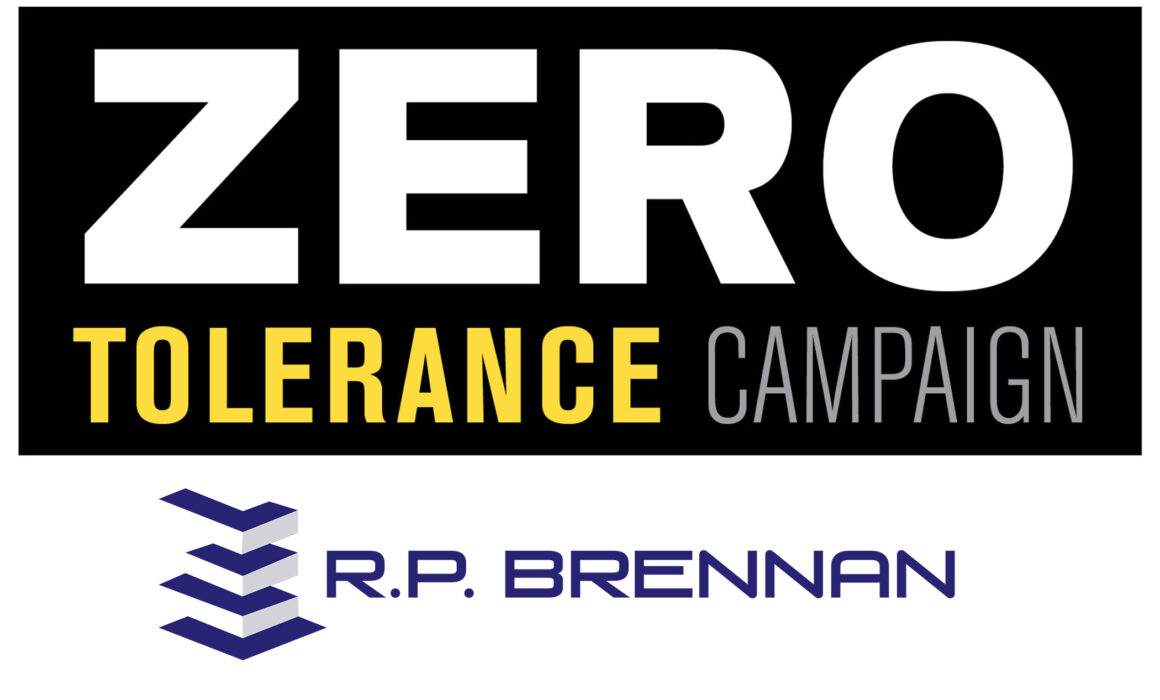 R.P. Brennan is happy to announce the creation of an internal COVID-19 Jobsite Protocol to assure the safest working conditions for both our workers and the general public. Our secure protocol adheres to New York State regulations, and we are continually developing the process in line with the virus’s progression. In the event the virus does arise, all information will be ready for the contact tracers.

Today we celebrate the 33rd year of our company, which was incorporated on May 19, 1987 by the founder Robert P. “Bob” Brennan.

Bob began his career in the construction industry in New York City in 1961 where he started as a sheet metal worker. As a so called “Tin Knocker,” Bob worked on the construction of the original World Trade Center from 1968 to 1972. Bob held various positions in the industry over the years until 1987 when he founded R.P. Brennan General Contractors and Construction Managers, a full-service general contractor headquartered in New York City. The Company continues to prosper today under the stewardship of his son Michael.

Bob was deeply proud of his Irish immigrant heritage. His mother Mary, born in Athea Ireland, immigrated to the United States in 1928. His father, John was a first-generation U.S. citizen. John’s parents were born on the west coast of Ireland and arrived in the U.S. at the end of the 19th century. 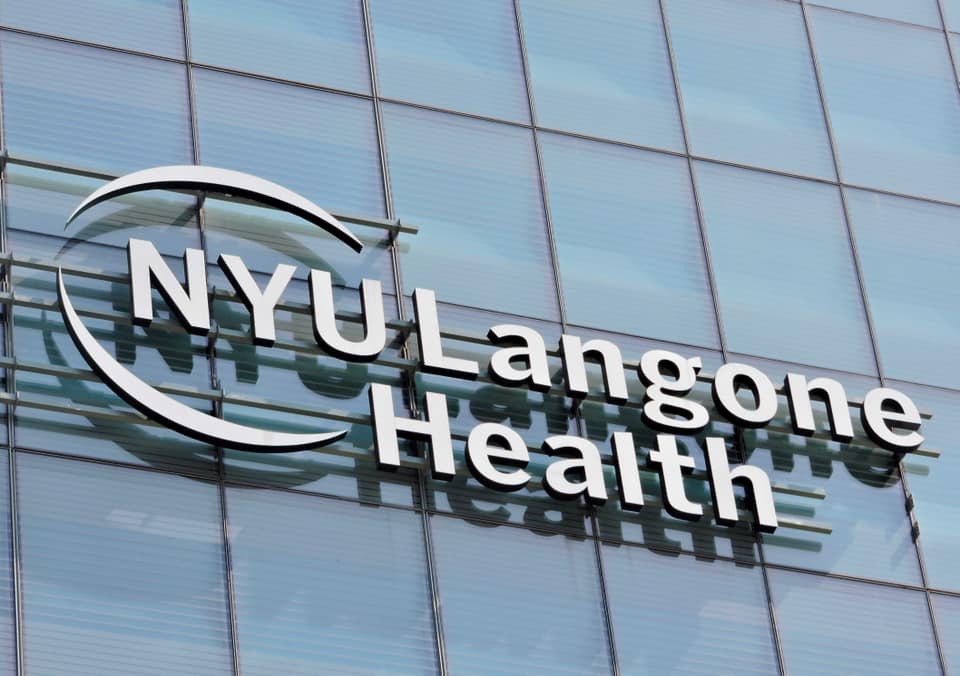 R.P. Brennan is proud to support the effort fighting COVID-19 by donating our entire stock of HEPA fans to NYU Langone Health. We feel proud to be given this small opportunity to give back to our long-time client New York University. Let’s all stay New York Strong! 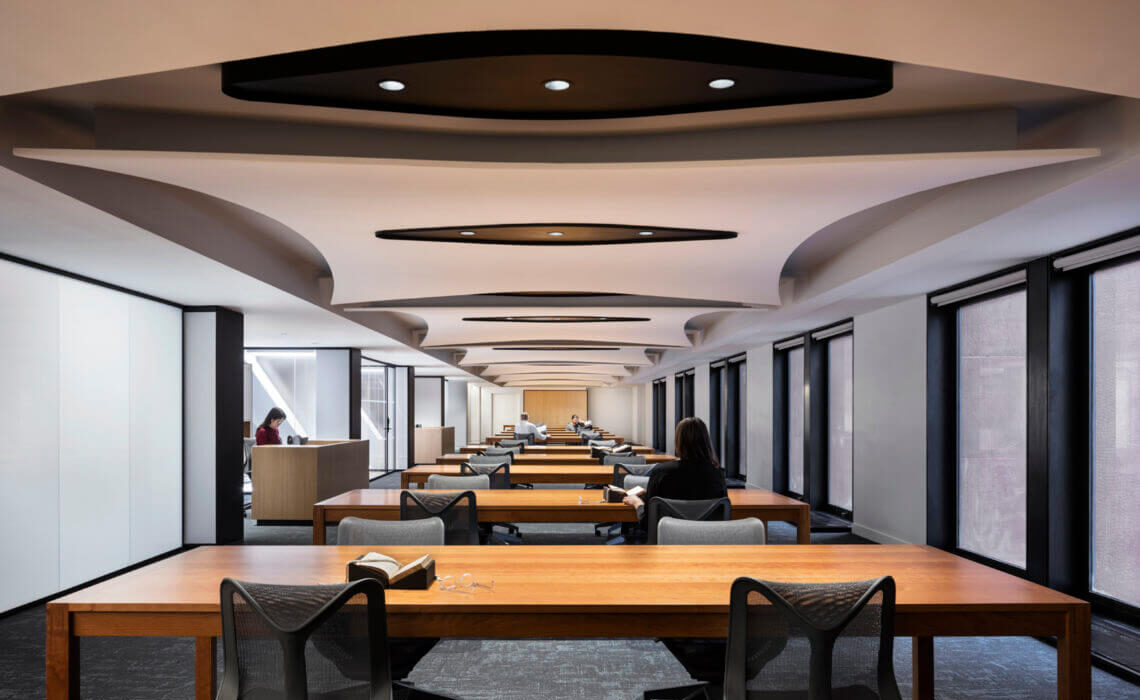 We are happy to announce the architect on our NYU Special Collections job, CannonDesign, a finalist in the NYCxDesign 2020 Awards. The program celebrates outstanding talent across major areas of design. These include architecture, interiors, product design, graphics and branding, student design, and more, unifying New York City’s showcase of global design.

The winners will be announced on Monday at 1 pm in a live stream on the NYCxDesign Facebook page; information is below if you’d like to follow live! 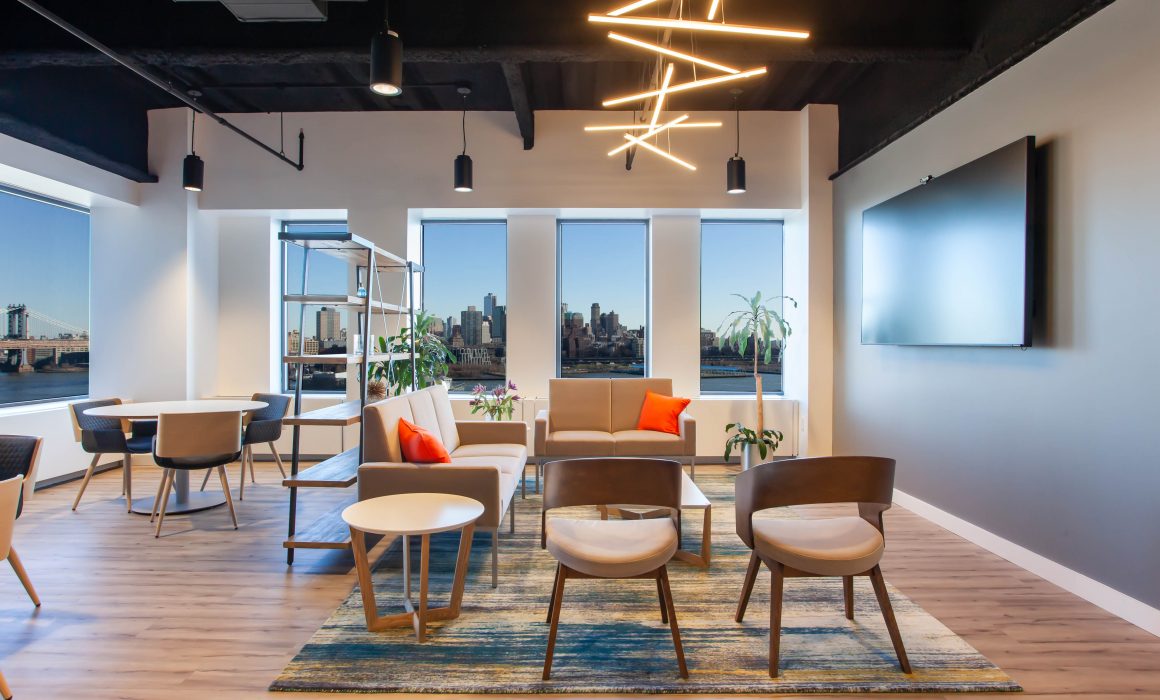 Please see the below link to our latest company brochure: 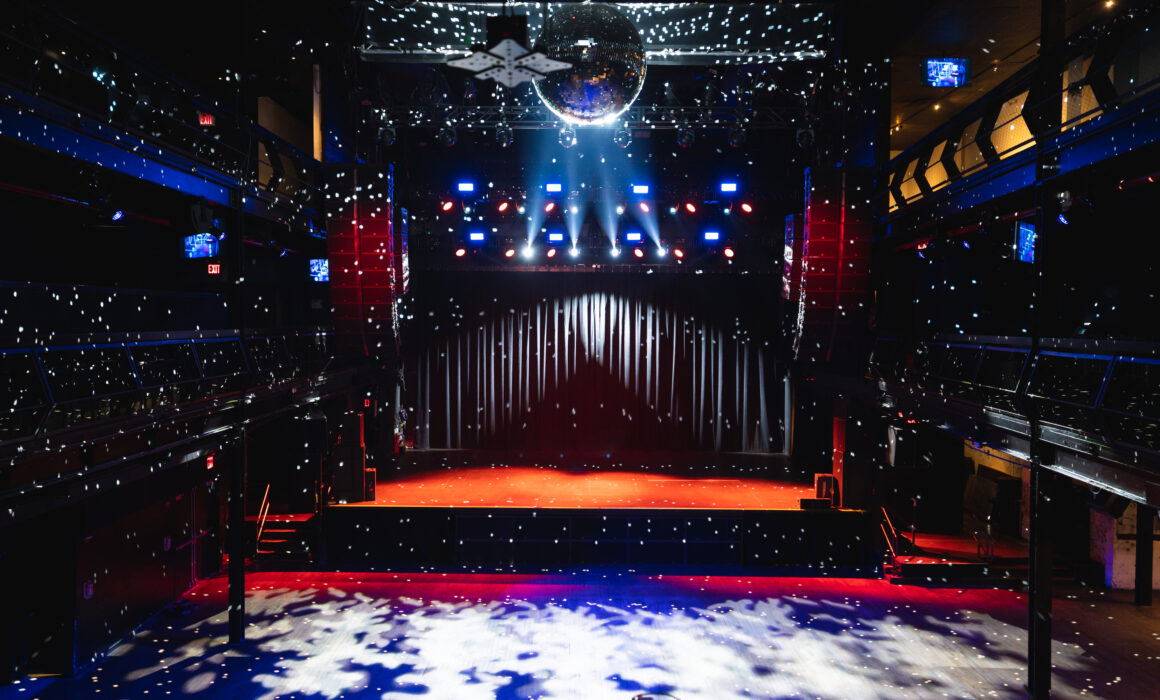 As part of our ongoing partnership with AEG Live on projects, R.P. Brennan was commissioned to fully renovate one of NYC’s most popular concert venues Terminal 5. The job was recently completed, which you can view below. 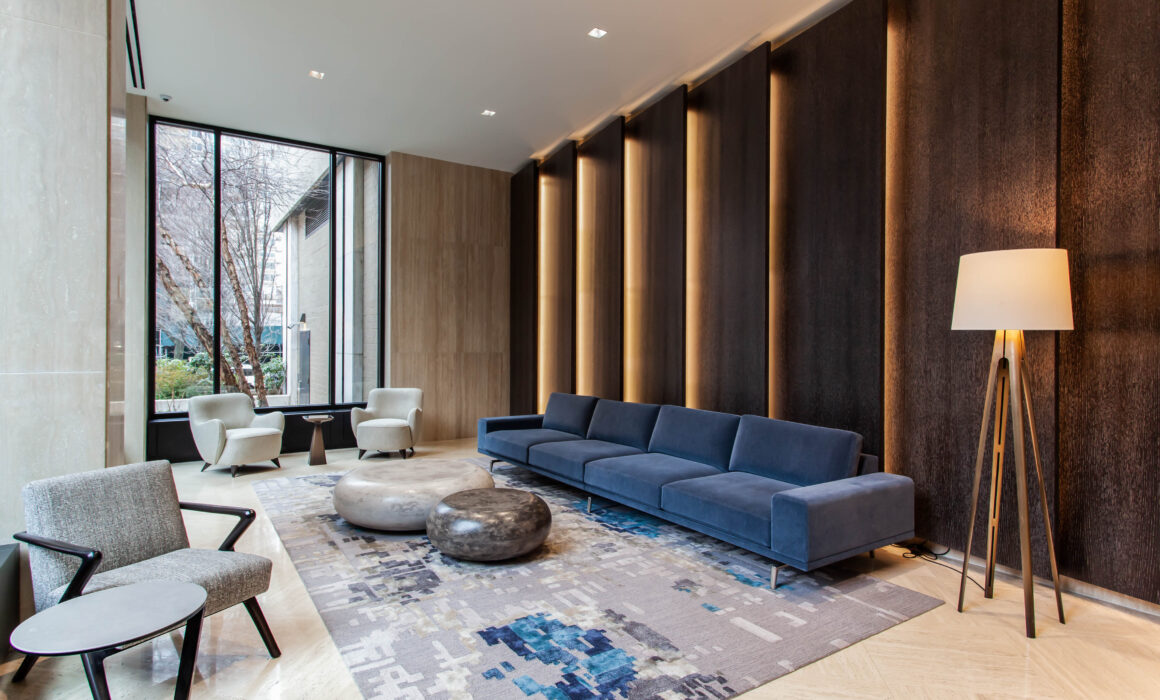 R.P. Brennan was selected by our long-time client Jack Resnick & Sons to make improvements to this residential property. Gracie Mews is a 35-story luxury residential tower located on the Upper Eastside of Manhattan.